Click on image to purchase your General Admission tickets. 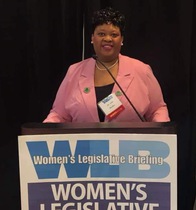 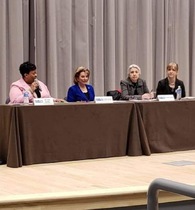 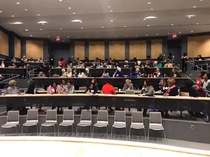 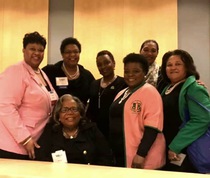 First a good Zumba workout with the community, then some sisterhood glamour ! 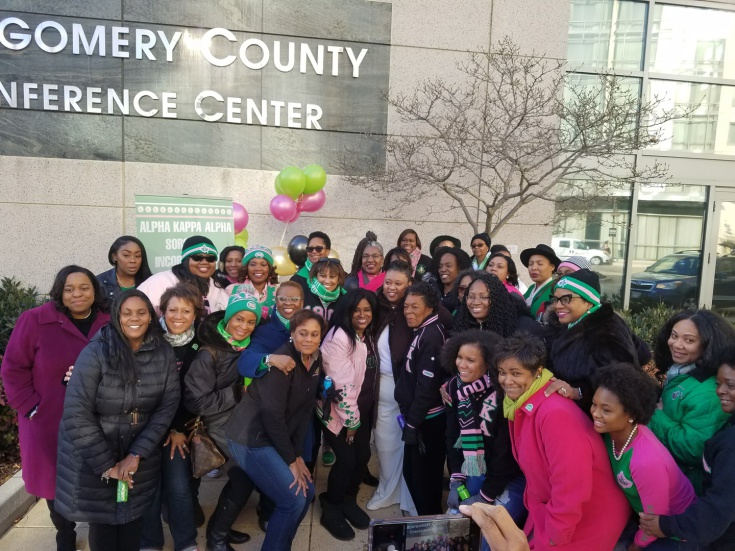 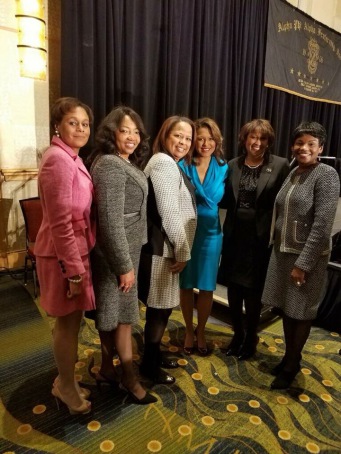 Together Everyone Achieves More (TEAM) to Serve the Homeless -  December 16, 2017