We invite you to come explore it by selecting this url: pearlsofhopecf.org 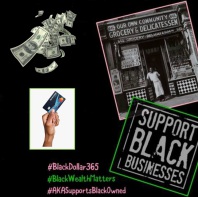 Click the image for Black-owned businesses in Montgomery County, MD. 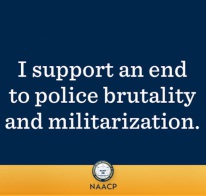 To view the Pathways to Police    Reform Toolkit, click here. 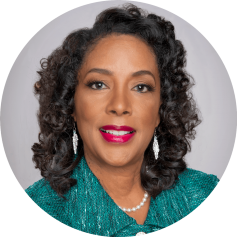 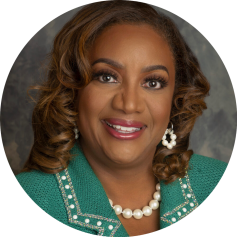 On December 14, 1981, Nellie Gaylord, the Mid-Atlantic Regional Director at the time, approved a request from a group of AKA members to initiate the process for organizing a second chapter of Alpha Kappa Alpha in Montgomery County, Maryland.

The group's first meeting was held on January 17, 1982. There were eighteen (18) AKA members in attendance on this sub-zero degree day. These AKA members were alternately referred to as the Upper Montgomery County Sorors, the Seneca Sorors, the Gaithersburg Sorors and what is today, Xi Sigma Omega Chapter.

On June 11, 1983, Xi Sigma Omega became the second chapter of Alpha Kappa Alpha Sorority, Inc.in Montgomery County. Ruth C. Easley conducted the chartering ceremony and Norma Boyd, AKA's only surviving founder at the time, gave the group an emotional charge. Twenty-nine (29) AKA members accepted the torch with the conviction to carry it with dignity and pride.

In 37 years, members of Xi Sigma Omega have forged ahead to understand the varying needs and socioeconomic concerns in Montgomery County. As a result, we have established many subcommittees within the international focus to ensure that we are in line with the needs of the community that we serve.

Alpha Kappa Alpha Sorority, Incorporated® (AKA) is an international service organization that was founded on the campus of Howard University in Washington, D.C. in 1908. It is the oldest Greek-lettered organization established by African-American college-educated women.

Alpha Kappa Alpha is comprised of a nucleus of nearly 300,000 members in graduate and undergraduate chapters in all 50 states, the District of Columbia, and 55 nations including the US Virgin Islands, the Bahamas, Germany, Liberia, South Korea, Japan, Canada, South Africa, and the Middle East.

Its membership is comprised of distinguished women who boast excellent academic records, proven leadership skills, and are involved in the global community through advocacy and service.  Alpha Kappa Alpha has dedicated itself to improving the quality of life for citizens worldwide and promoting peace.